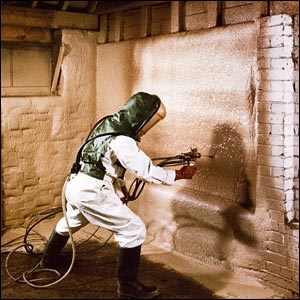 Nick Broomfield's Battle for Haditha was on Channel 4 last night and it was a great film - brutal and honest. See it if you can.

Nick Broomfield talks about the film here. Father and son talk about their relationship here.
Posted by colin pantall at 09:59