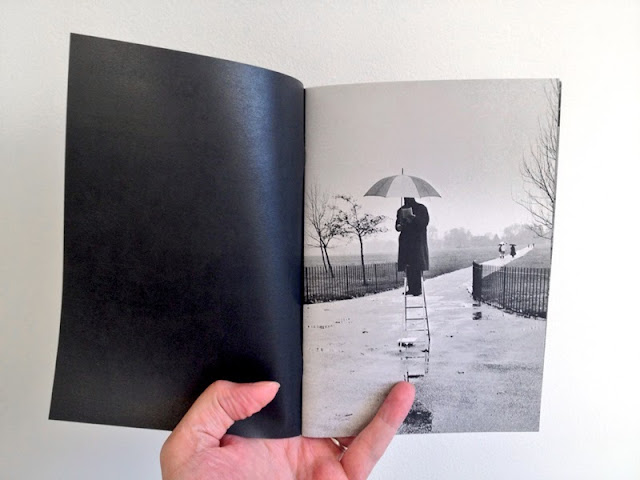 Blake Andrews writes  here about why he's not going the route of making a fancy, professional, branded blog with a unified serious voice.

Blogging is about 'standing on a soap box' says Blake before going on to explain how he has revamped his blog by removing things....

I've given B a complete makeover but --Grace Slick be damned-- it's less like a starship than an airplane. My promotional budget is zero. No tweets, links, likes, or publicity. Rather than adding features I've removed them, and rather than hiring a graphic designer, the layout is proudly by just some schmo on Blogger, i.e. me. The content will be the same, but of course more mature. Less fucking potty talk. And probably less regular postings. More like a...a magazine?

Fabulous - that goes for me to, but with a few more buttons.

What could be a more natural link to that story than Brian David Stevens'  Tyburn Hemp. Published by Cafe Royal books, it features pictures of people standing on soapboxes (and ladders) at London's Hyde Park Corner. It's a lovely look at a time when the religious nutters read their tracts to a more varied audience than they do now. 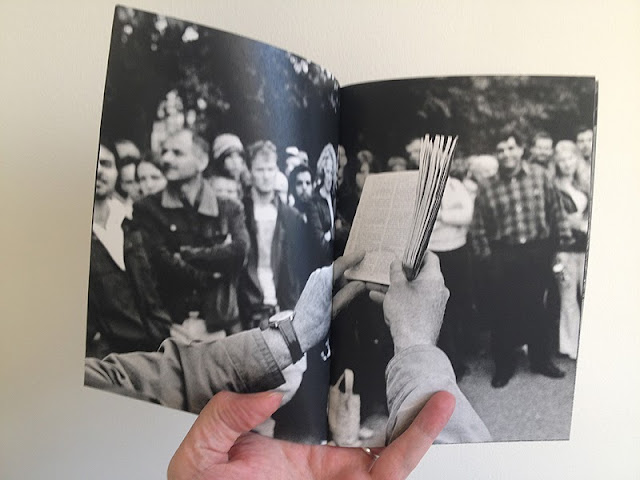 And because it's published by Cafe Royal Books (they publish books by Homer Sykes, John Darwell and Jim Mortram among many others) it has that 1970s pamphleteer feel to it - which is perfectly in keeping with Stevens' theme.

The books are also incredible value at a fiver a go. Buy your copy here.