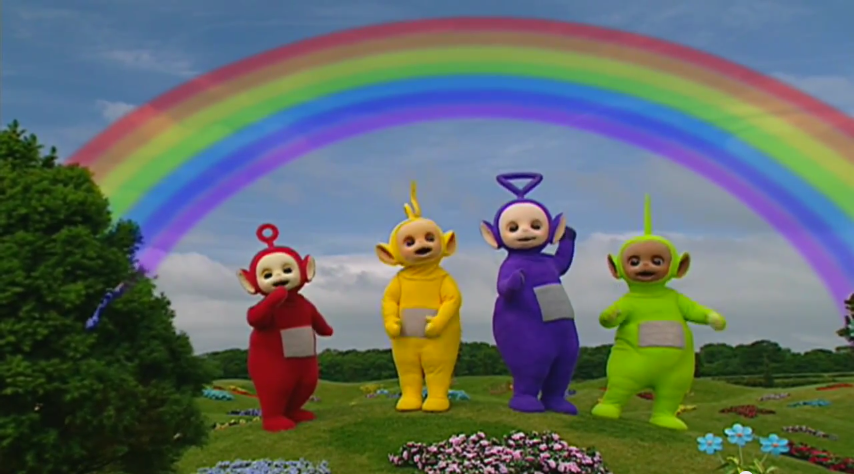 I wrote something the other week in this post about people  in the Independent how 'Cultivating vegetables and herbs at home is also just an extension of the modern foodie culture, in which visiting farmers’ markets, home-brewing, and splurging £4.50 on a loaf of artisanal bread is increasingly the norm among urban-dwelling twenty- and thirtysomethings.'

I think that is a despicable thing when it is done in that particular precious way that is elitist and excludes others from food culture and claims good food as something that is only attainable through either great expertise or great expenditure..

And then I thought about photography and wondered about photography, wondered about this blog and how we could change a few words around so it was all about photobooks and handmades and Japanese stab-bindings and spending £126.73 on an artisanal crafted edition of 45 with slipped in leaflets... and well, we're talking about me and a fair few other people as well.

Oh well, so it goes.

Anyway, the upshot of all this is I was sent Paul Graham's new book, Does Yellow Run Forever  in the post a few weeks ago.

Sometimes it takes a bit of time for Paul Graham's work to filter through, sometimes it only filters through in conjunction with other books. So perhaps I'm wrong on this.

But I couldn't really work myself up to liking it. The pictures are super-glossy and run through a rainbow, dreaming girlfriend, US gold shops riff ( pot of gold, streets paved with gold, sell your gold) but it all seems a bit artificial to me. Or maybe not artificial enough. It seems like the metaphorical is being pushed but it's got stuck in the photobook mode of presentation. Whatever it is Graham is trying to say is somehow blocked by the fuzzy cover and the glossy pages. Or it might be that it's not that interesting a story.

Maybe it's because I got it at the end of the summer and I am just not in the mood for this obtuse kind of narrative when there's a more obvious one might do. The story feels disguised by the format rather than revealed . Or maybe I am out of practice and need to get back into my artisanal groove and appreciate it a bit more.

I do like Teletubbies though. That's why I have the picture up.

I'm sure it will sell out though. You can buy it here.

And here's an interesting interview with Michael Mack about the book here.
Posted by colin pantall at 08:29

He's been getting away with it for years (decades) now. Instead of calling him on it, the so called critics just screamed GENIUS louder, each and every time. At this point, they're just too damn embarrassed to ever admit they've been had. There is NO turning back...

I really like his work and the way that he plays with what we take for granted. I don't know if he's a genius (I don't know if anyone's a genius) but he questions things and sets up new ways of thinking about images.

Just not with this one.

I'd have to agree with you there, he certainly does pose questions as to how we think about photography- but essentially the very same questions any decent Photo 101 instructor would raise!

Still say had he submitted most of his post Troubled Land work under a pseudonym, his accolades would be considerably... fewer.

Graham asks a lot of very simple questions and does set up new ways of looking at things. A photo instructor can ask those questions, but it doesn't mean they can make work that responds to those questions - two very different things.

Not trying to one up, but I'd counter that students do very much just that each and every day- produce work exactly along those lines that repeatedly show how things; fail, succeed (in part or in whole), question, etc. on their way towards finding a consistency of vision or style.

One could say that he is fighting just that, being limited to one particular style or approach- a la Stephen Shore. Granted. I would simply ask what work of consequence has resulted from these further explorations- other than bodies of work that much resemble similar student images looking for answers.

It just seems to me (and granted, who the hell am I and what the fuck have I ever done) that someone like a Graham (or Shore) hit their high mark early on in their career and are now drifting along asking the questions and laying the groundwork after the fact. Nice work, if you can get it- and there's no doubt that they still got a few stiff jabs left in their formidable repertoire.

Personally, I'll take a Friedlander- someone who I thought was rather hit and miss throughout much of his career and is now going absolute gangbusters on all cylinders in his closing years...