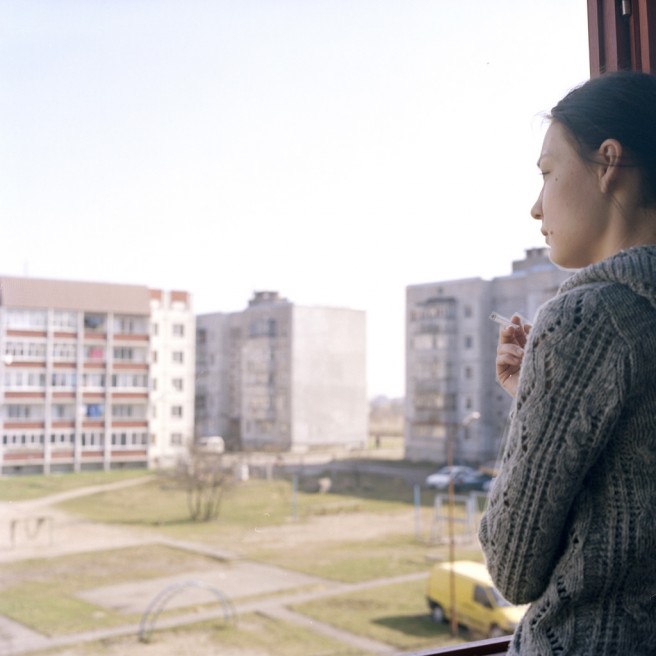 That cuts to the chase of Kate Nolan's Neither, a book about the women of Kalingrad - a Russian exclave stuck between Poland and Lithuania. It's an isolated place with borders that were closed at the fall of communism, a place neither part of Europe nor part of the Greater Russia it belongs to. It's a place, like most places, where it's difficult to be a woman and that is what the book is about; the expectations of being the woman you're supposed to be at the expense of the woman who you are.

Kalingrad wasn't always Russian. When it was German territory it was called  Königsberg, but following the Second World War, the Germans were forcibly removed and Russian transmigrants were put into their place.

It wasn't an easy move to make. Nolan sources archival interviews with some of the women who moved into the ruins of  Königsberg in 1945, the first steps into a hostile and desolate city that was still in a state of upheaval. And we hear from the present inhabitants, women who are on de-facto Russian land but not completely part of Russia, who are in a massive state of in-betweeness, neither East nor West, but somehow chugging along with live in one of the weirder geographical accidents of history. 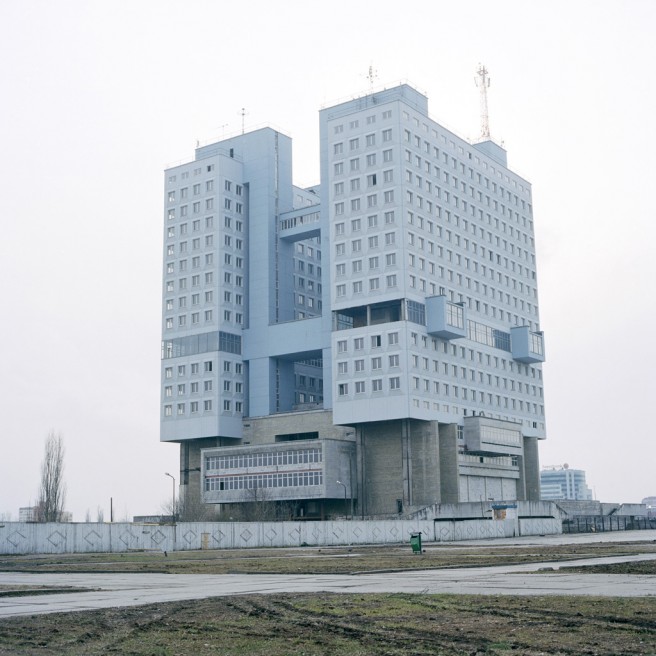 The no-man's land nature of Kalingrad comes across in the pictures. Brutalist architecture and Soviet interiors are visible, as are Communist era cars and women who are living fully up to the 'Slavs-not-living-good' line. Old pillboxs, men in uniform and rows of new apartment blocks come and we end with a woman in a leather jacket and black skirt looking out of the decaying window of a tenement stairwell.

Neither is a really smart book that is beautifully produced and thought out (though the strip of pages at the bottom feels fiddly and redundant). It's another example of a book re-examining the aftermath of the Second World War, this time from the perspective of the Russian women who moved into the city in 1945 and the women who live there now. And it is these perspectives that appear in the cracks of the image, mirroring the texts past and present.