Mount Hermon: Where the Watcher Class of Fallen Angels Came to Earth

From Carly Steinbrunn  and The Voyage of Discovery

How do you sequence pictures? How do you tell a story with them through the page, across the book, how do ideas and images link and combine and make new ideas and new stories. There are more than a few great publishers around doing this in very conscious and direct ways. It's not always easy, but it is seeking an answer to the question of how pictures work. That gets skipped over most of the time. Sometimes it's a bit obtuse, with a plethora of waves, rocks and earthsides giving contemporary photography a very elemental air. But for now, this obsession with visual and conceptual sequencing feels fresh when it's done well.  The late lamented Akina did it with Federico Clavarino's Italia O Italia and, in a more gothic fashion, with Grand Circle Diego. Dalpine books are doing it with books like Ama Lur. Fishbar Books are more accessible quietly raise the bar with every book they make; Olivia Arthur's Stranger being a particular favourite of mine for the way the images seep together through transparent paper, the fictional and the actual combining in arctitectural and geographical highlights. 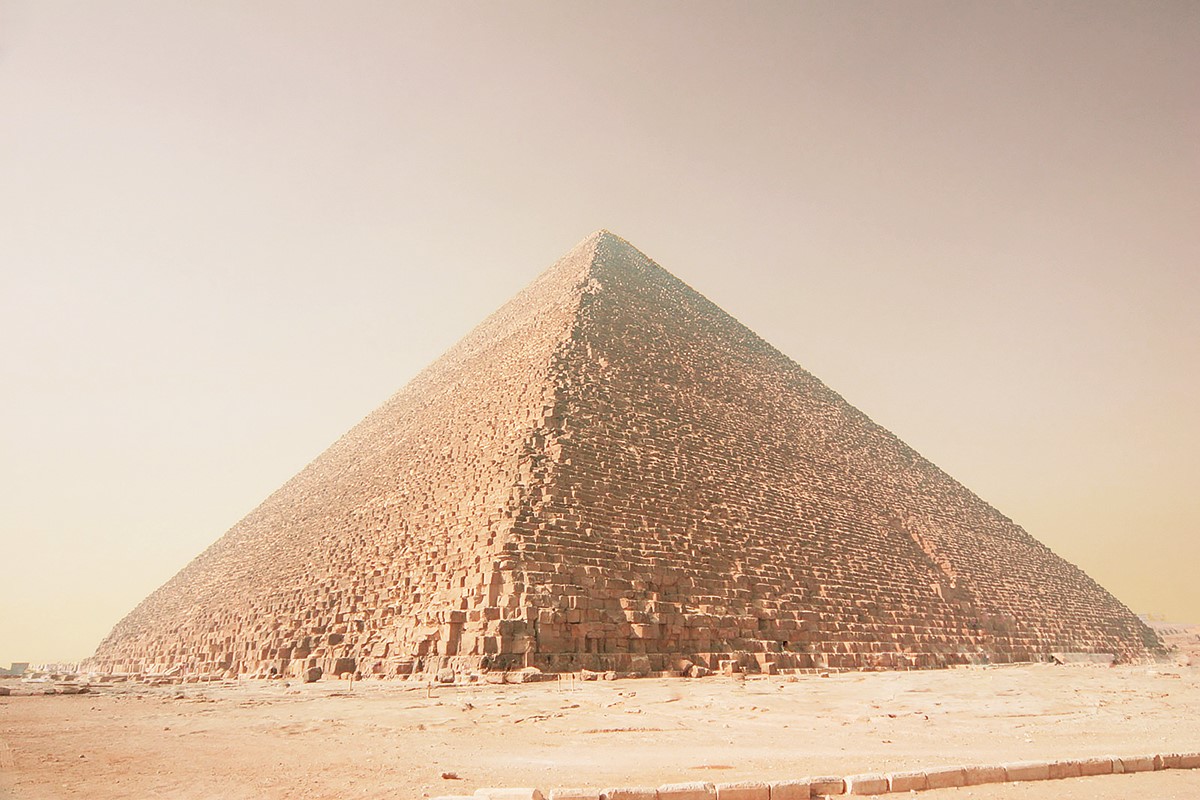 And then there's Mack, They publish Alec Soth, Broomberg and Chanarin, Joan Fontcuberta and Paul Graham. They are the big names. But beneath that you find other, lesser known books that really push the boat out on how pictures are put together. Porque Las Naranjas, Another Language, Elementary Calculus, Cosmology all use photographs and the histories behind them in original and dynamic ways. 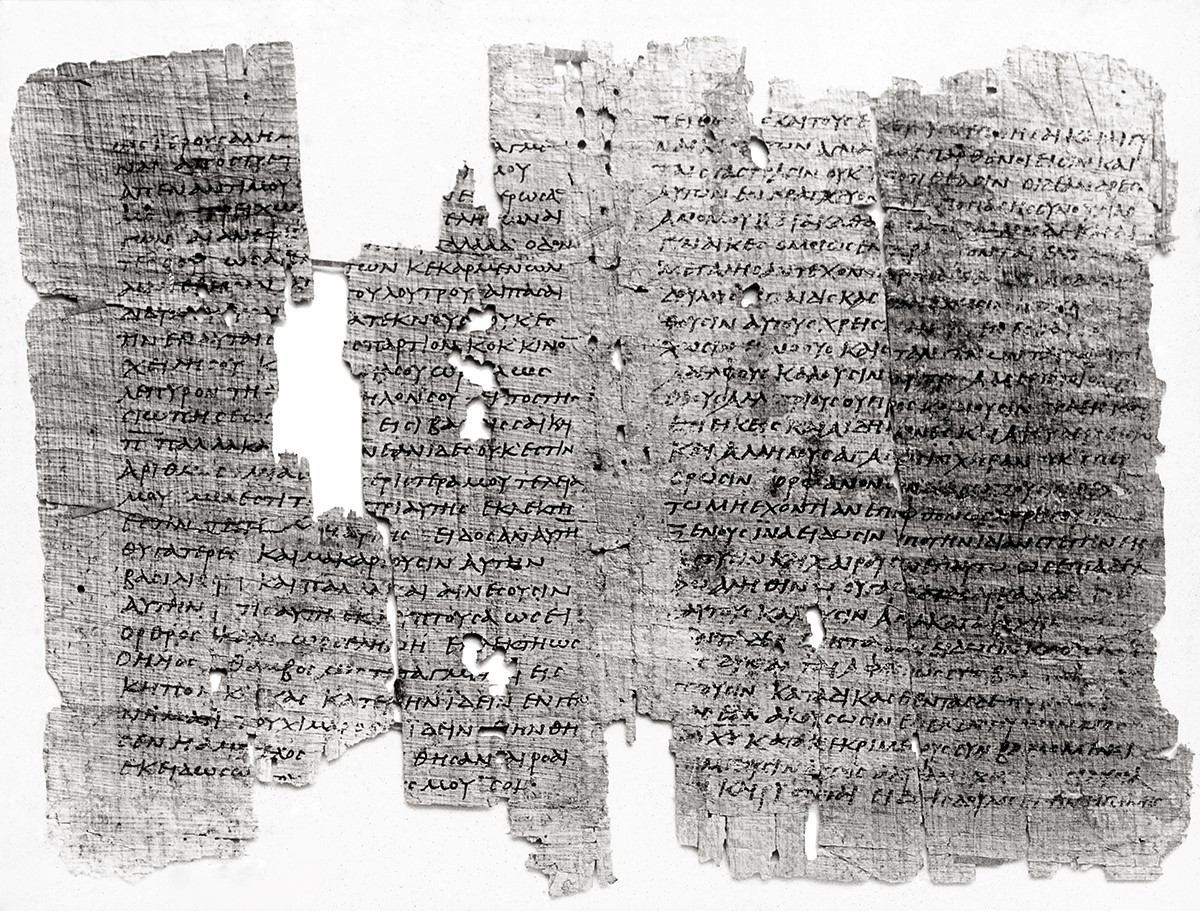 The Voyage of Discovery by Carly Steinbrunn fits right into that list too. But as well as looking at how colour, shape and category can be used to mould a story, Steinbrunn takes us on an archival journey where what we are seeing and how we see it is never quite clear. It's a journey into the image itself, built into a journey into the history of the planet on which we live.

The book starts with this quote.

So things are not good from the start. There's an invitation to think about  a disappearing world and our failure to see it.

Failure to see what?

Well, we have to turn the pages to find out.

Once we're in, everything is quite enigmatic. There are cliffs followed by Mount Hermon (me neither), Australian Forest and Flints. The captions at the back tell us this.

It is all quite primeaval, a kind of documentation of the anthropocene era through pictures that appear to be a mix of the contemporary, the archival, the  found and the vernacular.

The energy of the earth is apparent in a sequence of waves, there are pictures of ancient texts to go with Mount Hermon. It looks religious - hold on, I'll Google it;  it's the place where the Watcher class of Fallen Angels came to earth and it's on the Israel Syrian border. Oh my God, that is like Buffy meets Armageddon with Realpolitic Characteristics so we're on the right track there.

It's the earth being born and our insignificance in the geological scheme of things. So we get the rocks, the earth, the sea, the clouds, all the elements, but it's an unnerving combination. Our pathetic attempts to shape this world are shown in images of Brasilia and a crash-landing Boeing. It's not good and as we get to the end of the book, the aridity and sense of mortality deepens. We're destroying ourselves, we're destroying the world. Or maybe that's just me.

In the midst of all this, there's anthropology, geology, zoology, and aeronautical engineering. There's a whole mass of photographies to sift and sort through, none of which leave one with an easy feeling. It doesn't end well needless to say. The last shows what happens to the crash-landing Boeing we saw earlier (they're probably not the same plane, but in Photobook terms they are). It crashes, explodes and burns. But in reverse. It's a test flight. But isn't everything.