1.          Sofa Portraits is now available for pre-order from my website (orders will deliver in October/November)   The pric... 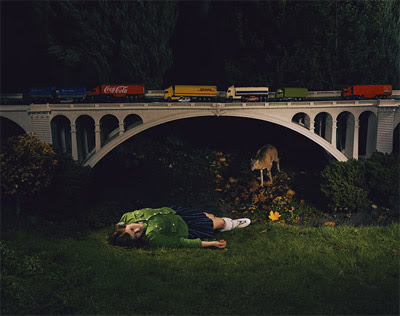