Patrick Hutchinson rescues a man from a beating

Patrick Hutchinson by Dylan Martinez (Reuters)  Perhaps the defining image (the fall of the Colston statue was the defining event) of... 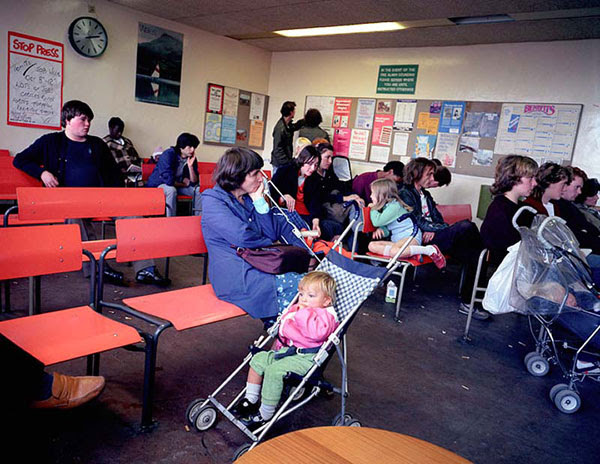 In his excellent book on writing (title, you've guessed it, On Writing), Stephen King talks about how writers who try to copy others, "...produce nothing but pale imitations... because vocabulary is not the same as feeling and plot is light years from the truth as it is understood by the mind and the heart. When you see a novel with 'In the traditon of (John Grisham/Patricia Cornwell/Mary Higgins Clark/Dean Koontz) on the cover, you know you are looking at one of these overcalculated (and likely boring) imitations."

Which applies to photography too it seems. So what should we write about or photograph?

"Photograph what you like," says King (actually, he says write but...), "then imbue it with life and make it unique by blending it with your own personal knowledge of life, friendship, relationships, sex, and work."

King goes on to describe his distrust of plot. "I distrust plot for two reasons: first, because our lives are largely plotless... and second, because I believe plotting and the spontaneity or real creation aren't compatible."

Which also applies to photography conceived in the cold blood of one's waking mind. It also ties in well with these two quotes. The first is from Paul Graham, while talking about his dole office pictures from the 1980s - pictures that, for me, are the most evocative of the time.

"Sometimes the simplest things to do are the things immediately in front of you."

And the second is from Rineke Dijkstra, on her new mothers pictures. "A lot of women came to me and said, it's great that you make these photographs because this is the way it is but nobody ever shows it and I can recognize myself in it. And the men were all, like, you can't show a woman like that."

Both can be found on video interviews from the Cruel and Tender show at Tate Modern a few years back (thanks to Tadhg for that).
Posted by colin pantall at 19:42