Congo - Editors are "as guilty as the warlords" 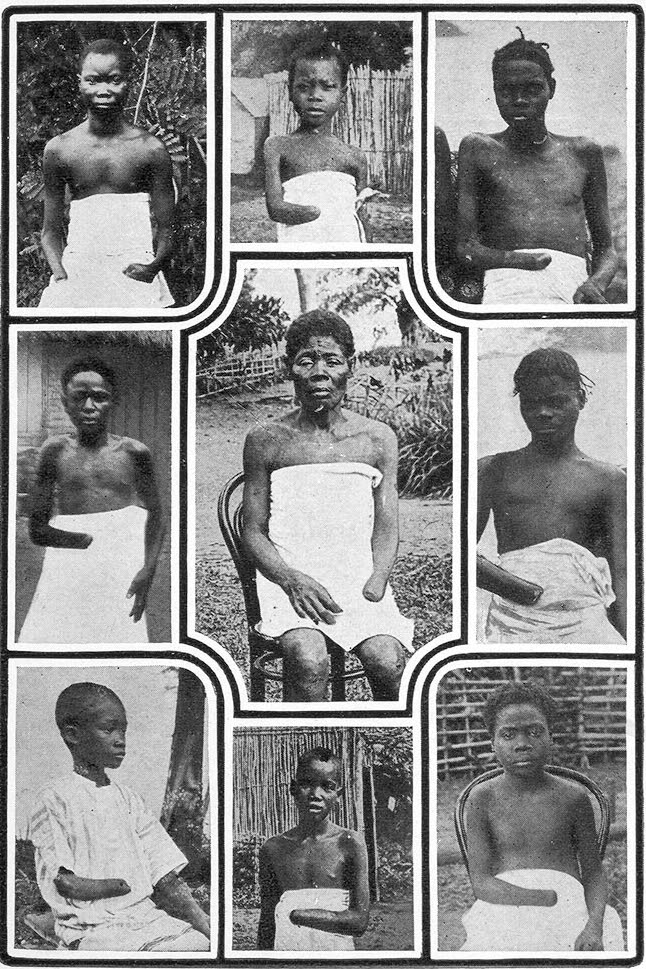 Tying in with the Chanarin/Broomberg essay and returning to the theme of gorillas, in The Independent Media section, Claire Soares writes about the 'scandal' of an animal's death getting more coverage than the ongoing humanitarian crisis in Congo.

"Kill a mountain gorilla in Congo and it gets much more coverage than five million dead... It irks me every time," says Anneke van woudenberg, the Congo specialist for HRW.

"Death and destruction in Congo is not something people want to think about over Sunday breakfast. The bean counters at media outlets know this," sighs Marcus Bleasdale... "But as journalists, we have a responsibility to let the world know what is going on, whether or not it sells newspapers or magazines."

As with animals, the death of children makes for good copy, as do bizarre stories of stole penises and of course celebrity - "Yet if I were to tell them (editors) that Ben Affleck is going there next week then suddenly I'd have eight pages," says Bleasdale. "What the hell does Ben Affleck, who's probably only going to spend 24 hours there, have to do with the story?"

Soares writes about the reinforcement of the Heart of Darkness myth through lazy reporting, while Richard Dowden of the Royal African Society says that there are few people to contextualise events. "What strikes the visitor may be important or unimportant to people who live thee - or have a completely different meaning. And it so very difficult to find Congolese who can explain Congo to outsiders."

The UN has tried to brand disasters to overcome this problem with one being "the most forgotten", another "the worst in the world". But still it is under-reported. "If journalists aren't writing about it or editors won't run the stories," says Bleasdale, "then they are just as guilty as the warlords."
Posted by colin pantall at 19:49

on the subject of the Heart of Darkness myth

Thanks Fred - that's lovely. Sounds like Congo is a real land of contrasts?