It takes a lot of work to make something new 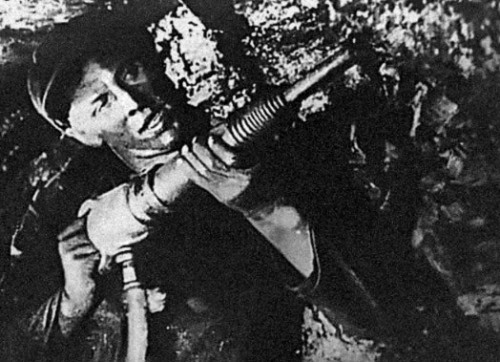 So with the Brave New World of Photography all sorted out, there are a couple of conclusions we can make.

First of all, the people who are doing new things with the taking, making and distribution of images are incredibly hard-working. There are no short-cuts and nobody but nobody is in it for the money.

I'm guessing nearly if nearly all the people mentioned had settled on a job at MacDonalds or Tim Hortons or Sainsburys a few years back, they could have worked themselves up into a nice managerial position and be earning a whole bunch more than they are earning now.

Secondly, there is a lot of agonising thought on offer. People are considering all the choices, going backwards and forwards and not settling for anything that is not to the fullest of their satisfaction. There are pragmatic choices to be made, but there is no compromise. If something could be better, the people make it better.

And finally (and in different ways), people are getting out there and engaging with the world. Nobody is navel-gazing in wonder at the amazement of their tiny, little, domestic sphere. People are engaging with people in their work, with the history of the medium and with other people in their field. It's very social in other words. They are also extremely eloquent and assertive in talking about their work and promoting their work. Nobody is too shy in coming forward.

All in all, that means; it takes a lot of work to make something new.