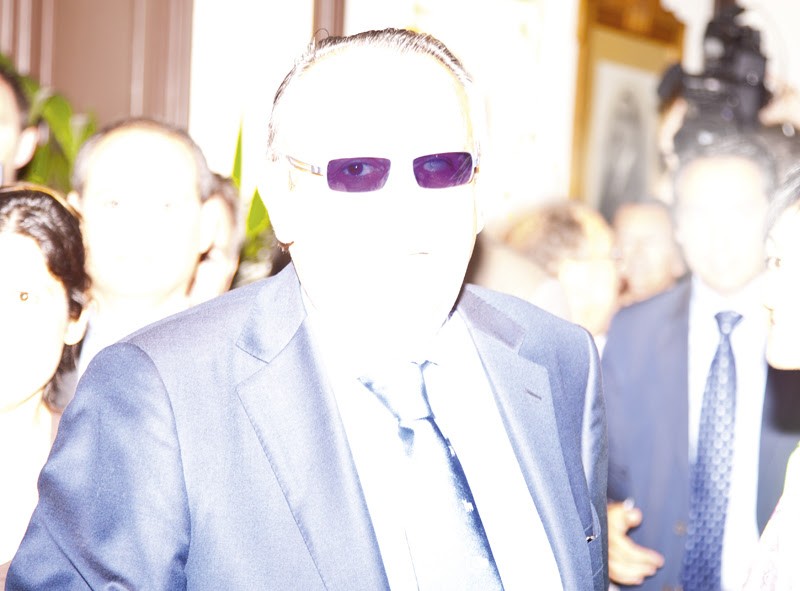 I spent the morning listening to a story on how the Italian navy will no longer rescue migrants stuck in sinking ships in the Meditterranean - and that Europe won't fund a replacement rescue service, and that the traffickers who ship them from the Libyan coast to Italy will continue to pack people into unseaworthy boats with no thought beyond the profit they can reap from this human misery - they provide the migrants with a satellite phone so they can call the Italian coastguards as soon as they get into close-enough waters.

There's this idea in photography that you should be close to the people that you photograph, that you should show affection and empathy. I have sympathy for that, but at the same time I get frustrated by people who use this as some kind of excuse to avoid the key issue, who pretend their work is not political, and that their representations are not part of those politics, when they so obviously are. I think this might be a problem in the UK where people seem almost scared of expressing their opinions visually. Ethics and the conceptual get in the way of  showing a direct, visual message that hits the nail on the head. And that might be important in Britain - a place where the very idea of social justice and its social expressions, the fruits of 150 years of struggle, (free health care, free education, oh wait that's gone, the welfare state, clean water etc etc)  are being stripped away as we speak.

How do you show the people who do that? Should there be empathy and understanding, or should we distance ourselves with the academic and conceptual. How can we get a complex narrative across.

I interiewed Larry Fink back in the summer for the BJP. He had a point of view on this which he expressed in his book On Composition and Improvisation. Part of the problem is that the creation of critical work requires an approach that involves a degree of reflection on oneself, reflection that may not be flattering.

. ‘As humans, we have to accept that we, ourselves, can also repulse. We are all ugly; we are all beautiful. To recognize the ugliness and the beauty in others, you must first accept those qualities in yourself,’

He also says that there is a general lack of fire in photography,

“All I see now is photographic democracy to the point of mediocrity. I want to arouse people’s passions through visual means but now I teach privileged kids so there’s not that hunger. My heart and how I express myself is about the potential to live passionately through photography.”


At the same time I think there are people who are working, sometimes in quite conceptual ways to reveal the masks of those who sell us all short for their own benefit. CENSURA by Julian Baron (see above) is a photographer, where the harsh light burns away the expressions but leaves little tunnels (often the eyes) that seem to burn straight into the dark souls of the corrupt and powerful.

Stump by Christopher Anderson who I wrote about on this blog here, does something different; he shows the masks of America's political elite and in so doing creates one of the great portrayals of political psychois as in the examples below. 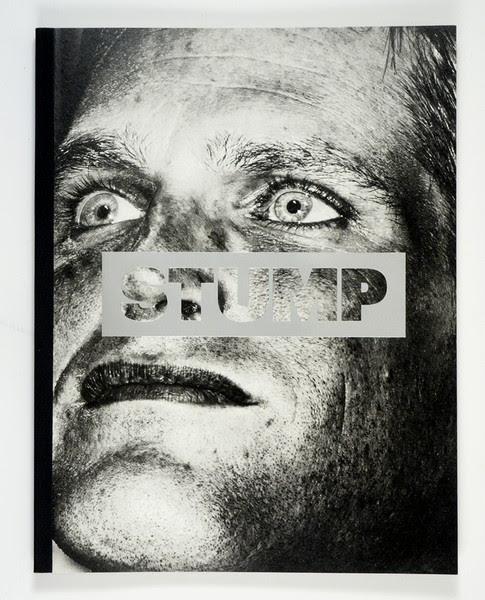 And then, you get Italia O Italia by Frederico Clavarino published byAkina Books. This is fascinating and unique; a portrayal of a country through architectural details that somehow strips Italy down to its bare, Machiavellian bones. None of this is pretty, but it is effective. And maybe that's what matters in these latest of End Times.

"I think this might be a problem in the UK where people seem almost scared of expressing their opinions visually. Ethics and the conceptual get in the way of showing a direct, visual message that hits the nail on the head."

Yes I agree. People who consider themselves to be 'visual artists' rely too much on crappy verbal (written) descriptions to articulate the 'worth' of their work.

When I see phrases such as "My work interrogates the idea that….." or whatever, I get a tad queasy to be honest. "Interrogates'? Really" Interrogates conjures up for me a 'something' bound in a chair, confined, going nowhere, and being forced to reveal whatever revelations it conceals, by brute force. And of course with all good torture sessions, the harder you flog it, the more likely you are to get precisely the answer you expect. I DON'T want that. I want something else, a different answer, something totally unexpected and which does not require me to participate in the torture of an idea to have a narrow minded 'revelation' paraded before me.

You know, I think that's why I find 'selfies' so appealing (and often so appalling). There's no 'interrogation' going on, just talking to yourself and seeing what the response is, and that, quite often, can be really surprising. The Breanna Mitchell Auschwitz selfie really appealed to me, it said more about a whole lot of 'stuff' than many other images I've contemplated. http://www.washingtonpost.com/news/the-intersect/wp/2014/07/22/the-other-side-of-the-infamous-auschwitz-selfie/

We remind ourselves of the horror of 'places' by the images that exist to corroborate their infamy, and yet an image that celebrates being able to visit such a place gets the author vilified. There's a power there that we should be aware of, an expression of an 'opinion' of sorts that certainly hit a large nail square on the head.

That's why I love photography, both the act, and the show.