I really enjoyed the propaganda books day at Photobook Bristol yesterday. It was a simple format of a series of talks topped off with great food and music by Andy Sheppard and the Pushy Doctors - all in the really comfortable surroundings of The Bedminster Boys Club in Bristol (or something like that). Four hours of talks can be incredibly longs sometimes, but yesterday's weren't.

First up was Ian Bamford who brought up a series of books from his collection. My personal favourite was a book highlighting the ideal agriculture village of Tachai. Made in 1969, it was a Cultural Revolution classic that coincided with the period when everyone had had enough of Red Guards and student militias and they were all being sent out to the countryside for a bit of agricultural re-education.

Lewis Bush who talked abwas next and he talked about 3 different versions of Brecht's War Primer. From Looking at the original, he moved on to the Broomberg and Chanarin version (I don't have the hard copy but I do have the free ebook they have here)  - which was partially made by unpaid interns. So this led to the 3rd version, Bush's own, which repurposed the anti-war message into something approximating to the dignity of paid labour. It was a nice shift from a universal message to something more specific to something even more specific but with a different direction.

Wandsworth Roundabout - Brian Griffin. You can buy a vintage print of this at a Brian Griffin hosted auction here.

Brian Griffin came at the propaganda theme from a practioner's angle and looked at how propaganda informed his work. And for this he returned to a primary religious meaning of propaganda - originally propaganda as used to convert people to and keep them within the Catholic faith. So Griffin showed worked that was inspired by great religious art. This was real cutting-to-the-chase stuff, a direct influence where the general idea is "well, if it worked for them, then it'll work for me."

Griffin focussed on the gaze, expression and lighting but especially the hands. Hands are so important. But why is that? What is it about hands in religious paintings that convey so much content? And what is exactly that they convey? 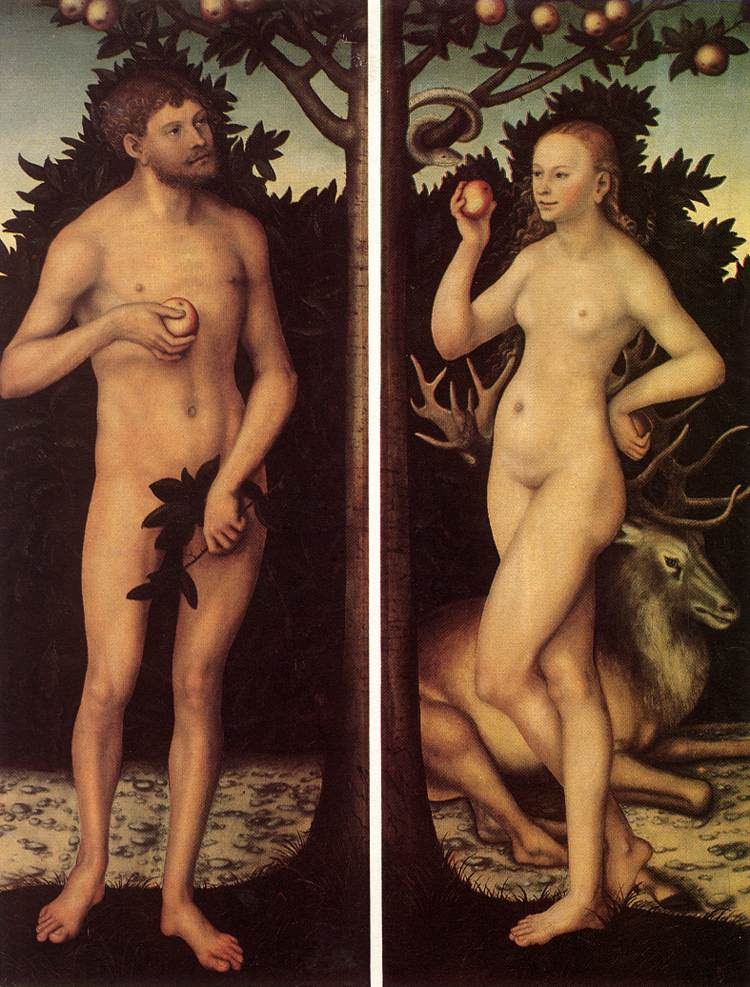 Next up was Oliver Hartung who showed a range of images of the Blessed Al Assad family from Syria. Here, the representations were those of a personality cult, but what was especially interesting was the way in which images were incorporated into everyday furniture. He's now working on a series of images from Iran,

Here, the representation of martyrs from the Iran-Iraq war was a main feature. It was really interesting to see how these have changed over recent years from heroic agit-prop to a more colourful and benign style that uses a mix of children's book illustration with a slight anime crossover - with the feeling that in a few years they will be full anime martyrs on the walls. An Iranian member of the audience made an interesting point here on the extent to which people believed in these images and also the extent to which they get 'modified'. Who believes in this kind of propaganda in other words?

The final speaker was Martin Parr who showed books from his collection, in particular Italian propaganda books and their incredible design and use of montage and double page spreads. One of these was what Martin said  "...might just be one of the greatest photobooks ever made .." despite not being in any photographic history. Interestingly, he said this was the first event he knows of (and he knows of these things) where a series of talks had been put together to talk about the propaganda books - which is incredible.

So all good there. I think it's a subject that could be investigated further. I really enjoyed seeing the crossover of propaganda themes, but want to know if this is just generic or are there some kind of propaganda archetypes? We listen to, read and see propaganda everywhere and although we may pretend we are too sophisticated to believe in it, we completely do (Islamic State, the world's biggest evil thing, Ebola, we've all seen Outbreak so we know exactly how serious it is, economy not growing, that means another recession round the corner etc, etc) even if we think we don't.

So there we have it? What exactly is propaganda and how does it work? There's a couple more questions to ask!
Posted by colin pantall at 12:08