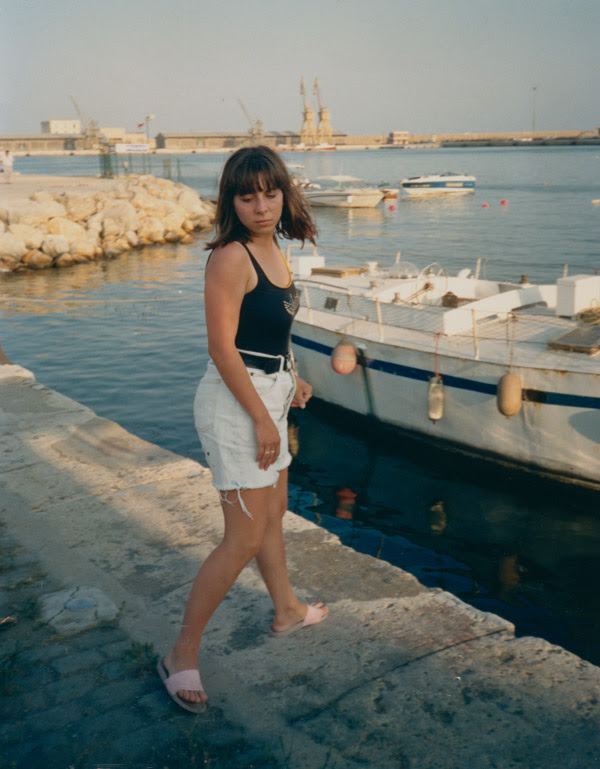 Yolanda by Ignacio Navas is a modest book (Navas calls it a fanzine). It's about a woman called Yolanda, and it tells her story and that of her boyfriend, Gabriel. This is how the story ends:

I already didn't like Christmas much, so from that year on, I haven't been able to stand it.

The book is small and handy, A5 size. It has a soft cover that looks like the kind of branded wrapping paper you get on a box of chocolates. But instead of Leonidas or Galler (and thank you Philippe, they were fabulous!) you have the name Yolanda on the paper. It's not the best cover.

(and thanks to Nico Baumgarten for pointing out it's like the writing on the back of old snapshots - and nothing to do with chocolate! That's my belly talking.)

Get inside though and you have a series of pictures from Uncle Gabriel's album mixed in with a very spare use of Navas's own location shots (read more about the background here).

All the way through, there's a snapshot feel and it looks like the 1980s however. This is not a slice and dice, mix and match throw a few old pictures in project. The snapshots are the soul of the book and they fit perfectly with the commentary of Gabriel that is slotted between the pages in half-page ten-line snippets that are about Gabriel and his friends and his dead-end life.

It wasn't just taking drugs and laying around. I went to work high when I had 20-hour shifts.

Spent the whole day gong up and down in the van or else no fucking one could have stood it. All year long for two coins, no nothing... God.

And so life goes on; doing shitty jobs and scheming and stealing and dealing and doing drugs between times. And getting hooked on heroin  because, '...it was nice, look how stoned we are, how chill we are. And then everything becomes shitty. You eat up your family, you eat up everything.'

He buys a car, he hits 'a grandfather'. From the state of the car he kills the 'grandfather.' But life goes on and things get happy. Yolanda gets a dog and she loves her dog 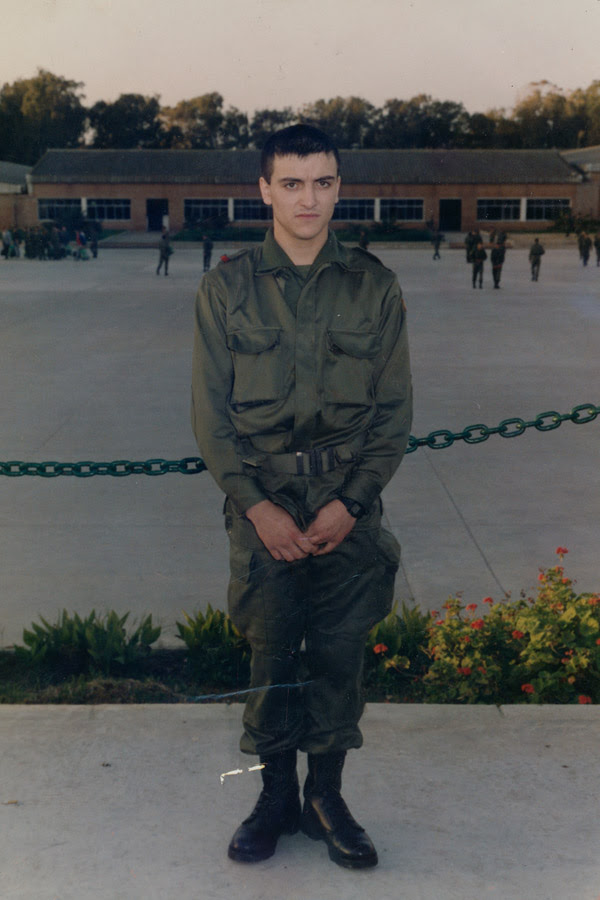 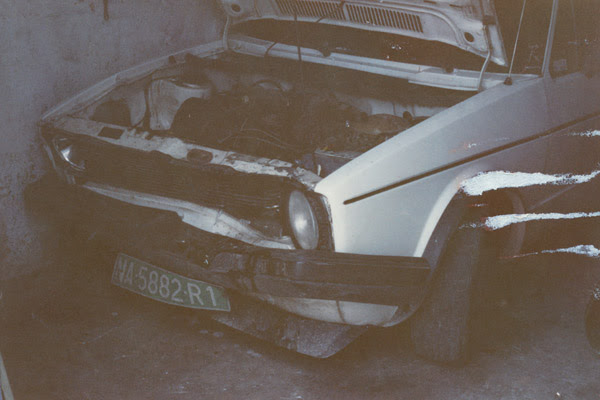 She kicks drugs, she gets back on drugs because she's too much too young and life without drugs is a life less lived.

And then she is diagnosed with AIDS and it's the end.

So that's the story told through words and all the way through there are these snapshots that are just that; snapshots of Yolanda and Gabriel and their lacklustre holidays and their smashed-up car. It's abook about what lies beneath the surfaces of these pictures that we take, these casual throwaway scenarios that have a backstory that is always there no matter how much we pretend that it itsn't. The words are sparse and clean and matter of fact. They're snapshot words to go with snapshot pictures, and they are full of the heartbreak and sorrow that are still part of Gabriel's life.

It's a great book.