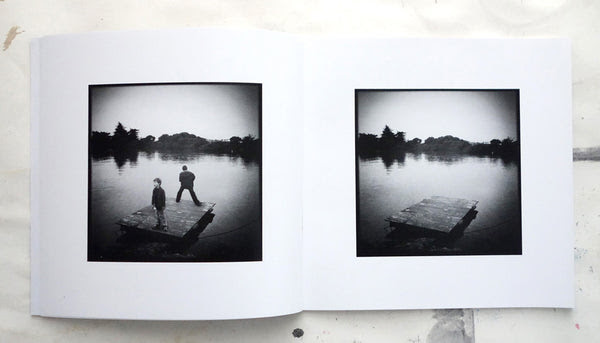 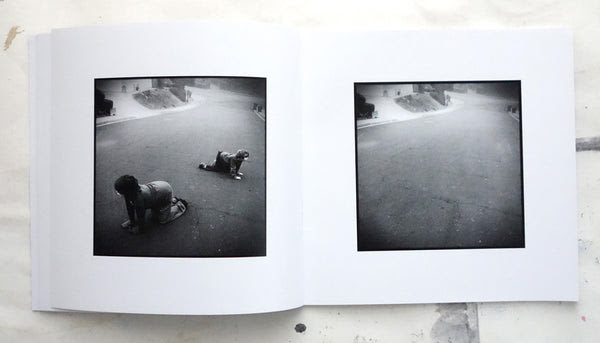 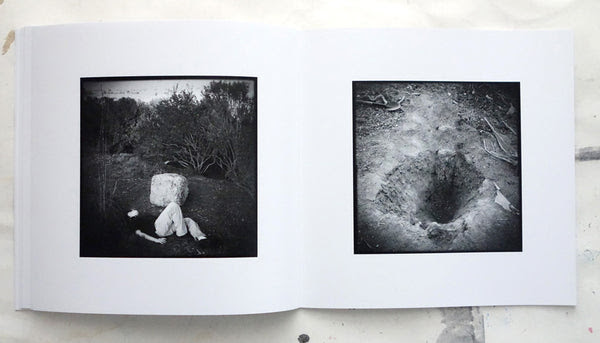 This article by Liz Jobey on Photobooks was published in the FT at the weekend. Jobey interviewed many people who talked about many recognisable things like the herd instinct, the bubble and buzz over content. I certainly recognise the herd thing and try to resist sometimes buying books that are going to sell out just because I know they are going to sell out. At the same time, I like all that buzz nonsense. It makes it all fun and exciting and when you get books which have a big buzz, the reason is almost always because of the content, because they're really good books. And buzz gives people a rationale to buy books. It's not a rationale that has a basis in what actually happens or what actually sells. If you want secondary markets, you're probably better off buying a Peter Lik landscape than a photobook - even the ones that supposedly go for huge prices on ebay. Except of course that they don't. What you see is not what you get.

We all know what the photobook bubble is, but I have to say it's a piss-poor bubble as bubbles go and it's only a select few publishers and photographers who sit within that bubble. If 500 people constitutes a bubble it's about time we redefine what a bubble is, or come up with a new term for it. Maybe a bubblelet would be more accurate. The photography world is made up of little clubs and cliques and most of it sits outside the bubblelet. I like to think that Straylight (ok, I'm a bit of a fanboy and have written about it lots so it's in my tiny little bubblelettino) is outside the cool and noteworthy cliques. It sits in a different more functional territory that is strangely real-world in a non-real-world way.

Two new books from Straylight fit right into that functionality and show social media transformed in to book form; Timothy Archibald's Home is an adaptation of a Tumblr site while Tony Fouhse's Attack and Confusion/Asleep and Waking Up is a greatest hits of Fouhse's killed blog - including work from his excellent Live Through This project.

Archibald is best known for his collaborative project with his son, Echolilia, and Home follows on from this. But now his marriage is breaking up and change is in the air. The book starts with a black and white rainbow and then we're into a double page spread; on one side there's a picture of his two sons on a raft, on the other the raft is there and the kids are gone. The theme is repeated so we get to see what is and what might be; there's presence, there's absence and there's a deep sadness and fear inscribed into the simple black and white pictures. There is distance and isolation here.

There's a hole in a yard which changes throughout. It fills with air, it fills with water, it fills with Archibald's youngest son Wilson. It's a place where things get buried; the past, the future, or the children. Because accompanied this sense of change, loss and loneliness there is danger. A puddle, a pool, a road and a boarded up gateway behind which Archibald's youngest stands. And with that danger is an overwhelming sense of responsibility; death lingers. And so does loneliness.

There is a snippet of text in the book.

You really think you buried it?
Yeah, I'm positive.
Where?
Oh well, it's buried so deeply even I don't know where it is any more. 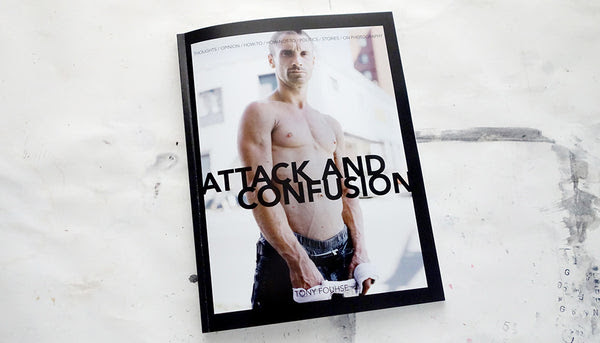 Tony Fouhse's book comes in two parts, and act as a mapping of the making of his photography projects as recorded on his blog Drool, in particular User and Live Through This.  The first part is Attack and Confusion and this goes through the thoughts, opinions and stories Fouhse has as he works on portraitute from California, New Jersey and a street corner in Ottawa where the crack addicts gather. 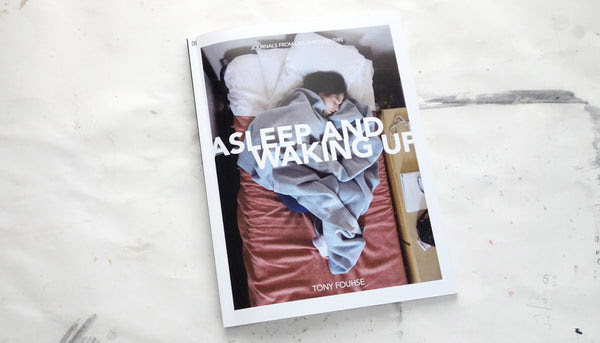 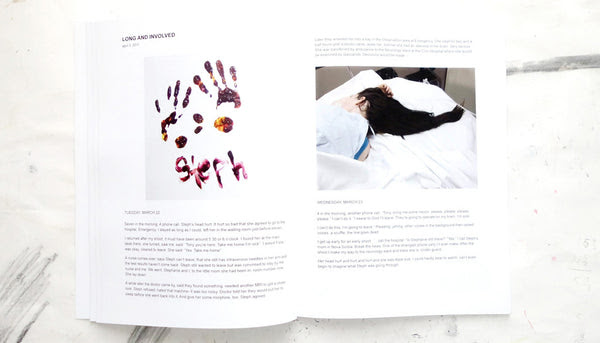 The story is told in Asleep and Waking; Journals from Live Through This. It begins in 2010:

'Steph and I have decided to embark on a project together. Expect to see it as it happens, here on drool.'

And then it continues. In a very different way to Live Through This. There is more confusion, less certainty, an emphasis on not knowing what is happening and a focus on things that are completely outside Fouhse's control; in particular the emergency brain surgery Stephanie has for an abscess on her brain. There ups and downs as Stephanie moves back east to Nova Scotia to a happy ending of sorts.

The book ends with Stephanie's own words that say how the project gave her;

'...a chance to stand back and look in actually see what I looked like in the mornings or late afternoons and that pushed me to clean up alot seeing the pictures first for myself. And when its a book then people get to read about my life and I'll always have something to look back on and maybe this will also become a movie (lol)'

It's a diary of a project in other words, complete with the doubts and fears that accompanied its making. In that sense it both demystifies it because it shows you exactly what Fouhse did. But it also mystifies it in the sense that you can see how difficult it was to make Live Through This. As with all good work, it's not easy. Nothing's easy.

Fear just keeps you in your box. Which sucks. Live a little.

Buy Attack and Confusion/Asleep and Waking by Tony Fouhse here.