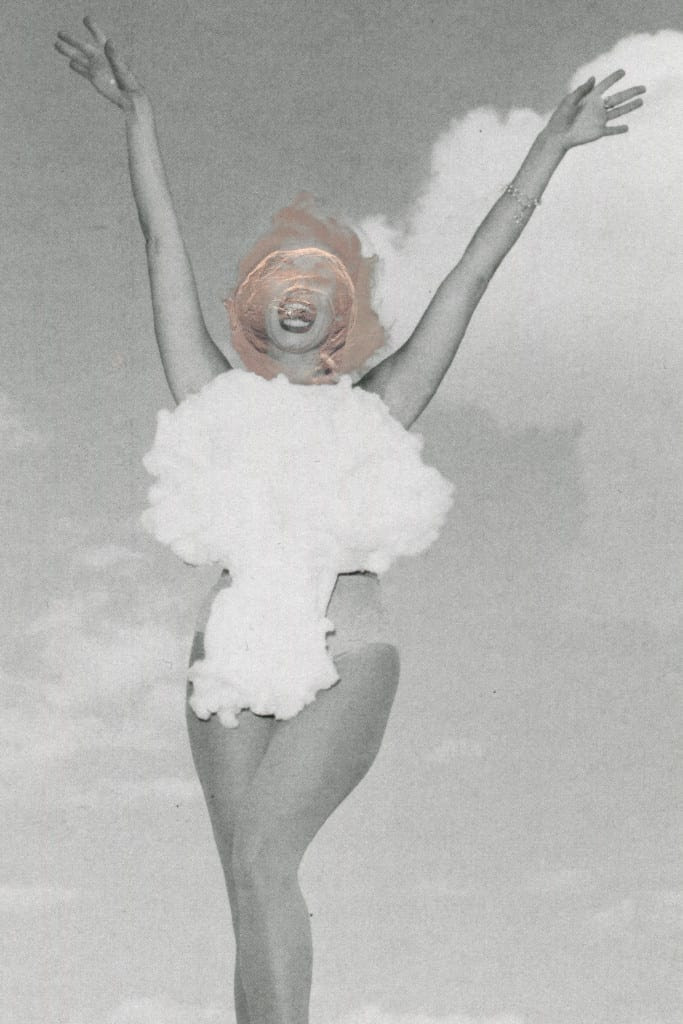 Anecdotal by David Fathi is a book of stories about nuclear bombs. Since 1945, there have been over 2,000 atomic detonations around the world (you can see a great time-lapse here). Military, religious and ideological types around the world have them, leaders of some of the most dysfunctional and self-righteous countries you care to imagine. The US, the UK, France, Russia, Pakistan, Israel, North Korea and China.

So what could possibly go wrong? Apart from the 2,000 plus times some fool actually decides to let one of the devices off?

That's where Anecdotal steps in; with a series of stories of what happens in a culture of nuclear deterrence. There are bomb-viewing parties in Las Vegas, bombs in cars in Algiers, taste-testing of radiation tainted beer and repeated 'accidental' exposure of local populations and military personnel to atomic fallout.

The test on Bikini Atoll gets a namecheck as does the swimsuit that was launched four days later. And so do the islanders who agreed to be evacuated from their homes 'in the name of the greater good' - but then found that the greater good had poisoned not only their islands but those of neighbouring atolls.

The only surprising thing about the stories is that Homer Simpson doesn't appear in them. The stories of nuclear mishaps, nuclear rationalisations and nuclear philosophy make the goings-on at the Springfield Nuclear Power Station seem like a sober documentary in comparison.

So there you have it. That's Anecdotal! Oh, and there's pictures too, a mix of the fictional, the archival and the documentary; stills from films sit next to pictures of fall-out shelters for the home. There are toxic tuna and bomb craters; some of these get folded up into origami objects. Fathi degrades pictures with flare and fungus-like interventions; the paranoia of the Cold War coming alive through these roughly interlinked images.

And they are roughly interlinked. They are great pictures that have a touch of the Sultan and Mandel about them, with the foldings and the overlays adding another element. At times, this takes away from the beautiful simplicity and makes the book less obvious and literal - for me at least. Which is a shame because the pictures are literal and obvious (in a good way) And so are the stories - and the closer the pictures are to the stories, the better in this case. The stories are a hammer blow against the madness of the mythology of the nuclear deterrent. Forget Mutually Assured Destruction, Anecdotal reveals it to be Self-Assured Destruction. You play with nuclear bombs and you're in a long game - and if it hasn't gone really badly wrong already, it will do one day. That's what the books about and that's why it's called Anecdotal!