Lines, Paths and Lives Made by Walking 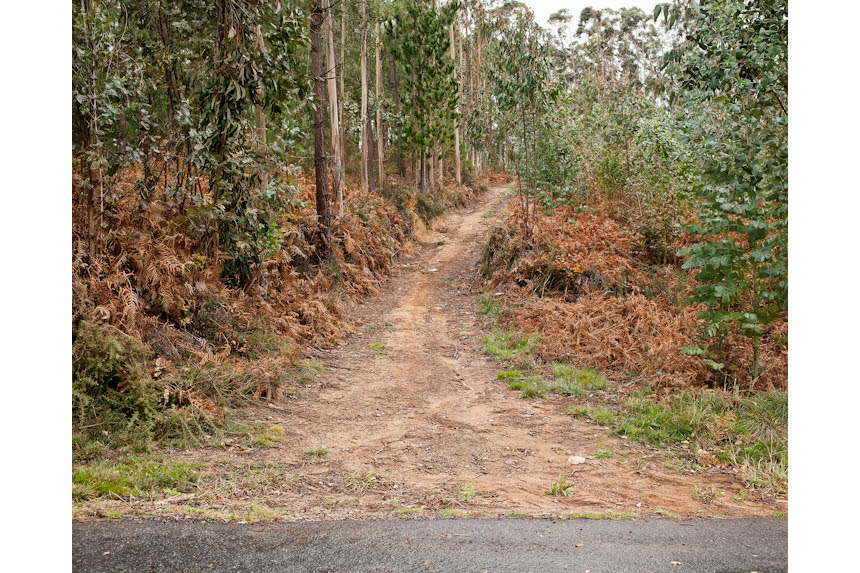 For me, the best-titled book of the last few years is Paul Gaffney's We Make the Path by Walking.

It's a title that sucks you in. It's abstract but concrete, instantly comprehensible, an idea that we have all had but not quite followed through. And it's philosophical as well, in a very Buddhist kind of way. We make our lives by how we live them. We should live according to the right path, behaving towards others how we want them to behave to us, with charity and kindness, but with a backbone to stand up to injustice when we see it. We make the path by walking. Indeed.

And of course the title has a more basic meaning, which is even more profound. We understand the title through the lives we lead, the paths we walk, the world we live in. The path makes the world. You can see it written into fields, pastures and hillsides, in the lanes, roads and highways that we walk, ride, and drive along. 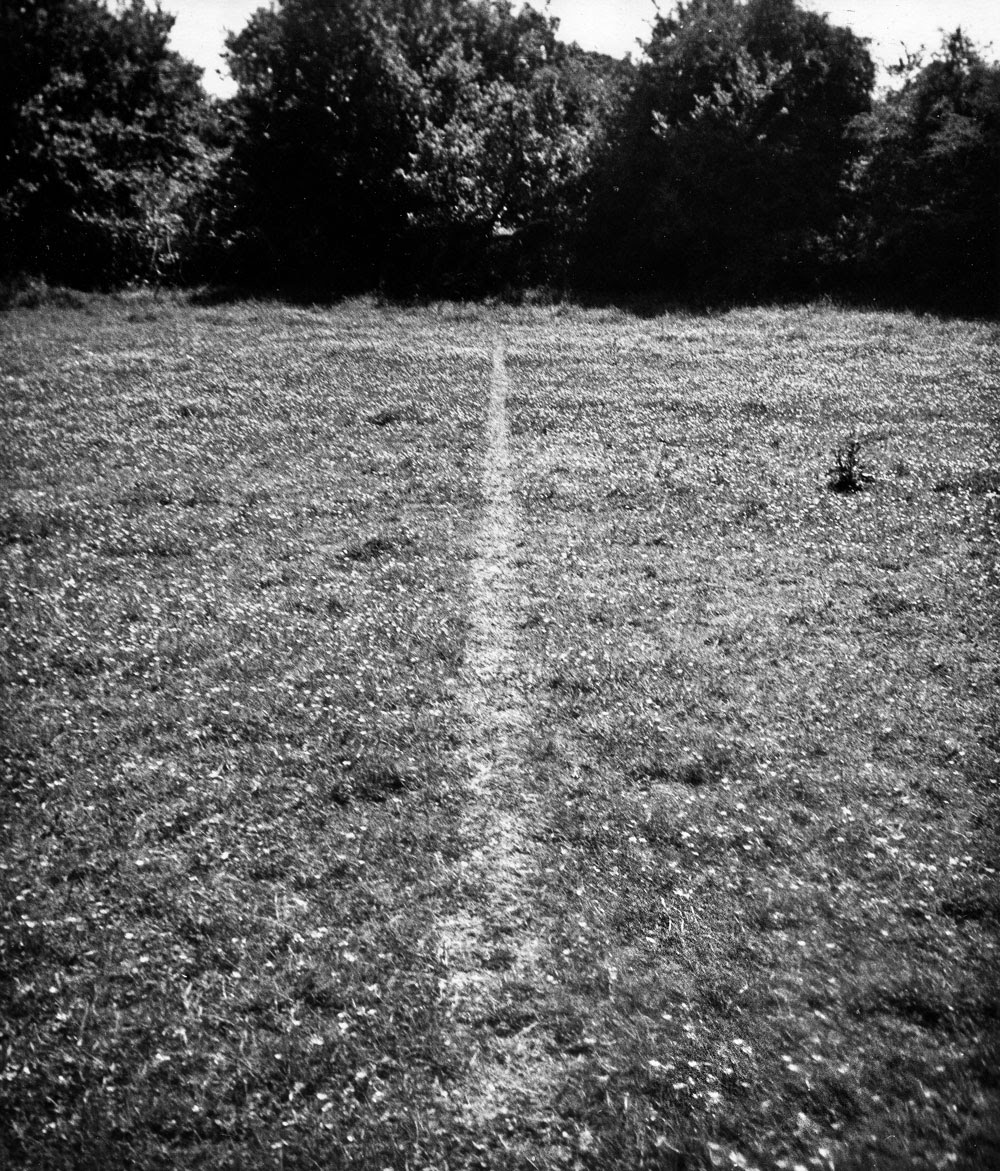 We Make the Path by Walking describes the world around us, how we see it, how we experience it, how we live it. It also describes the history of land art. In that geographical and biographical respect, it ties in with the work of Jem Southam and Susan Derges (also speaking in Bristol on November 7th). It's a title that is influenced by and personifies the work of Hamish Fulton or Richard Long (and you can see Richard Long's exhibition at the Arnolifini in Bristol till November 15th), it summarises the ideas of psychogeography and the basic ways in which we map the world.

And then there's the pictures in the book. They were made during Gaffney's multiple hikes of the Camino de Santiago in Spain. But they are not so much monuments to the landmarks and people he met on the walks, as a meditation on how we interact with the land when we walk, how we forget the land by being part of it.

It's meditation and it's pilgrimage and it's terribly effective. Gaffney is a photographer whose work is mystifying. People like it but they are never quite sure why. He's a photographer who articulates the ideas that we have all had, and does it with a depth that most people never reach.

Paul Gaffney will be talking about these things in Bristol on November 7th. He will also be talking about his new work Stray. It's difficult to make a follow up book to work that is as strong as We Make the Path by Walking. But from the dummy, Stray looks like it will hit the spot. Is the book going to be ready for November? I hope so.