"I like the box. But I was expecting something better in it once I opened it."

"Chocolates would have been good."

"Have I got to do it this way. I don't like being told how to read a book." 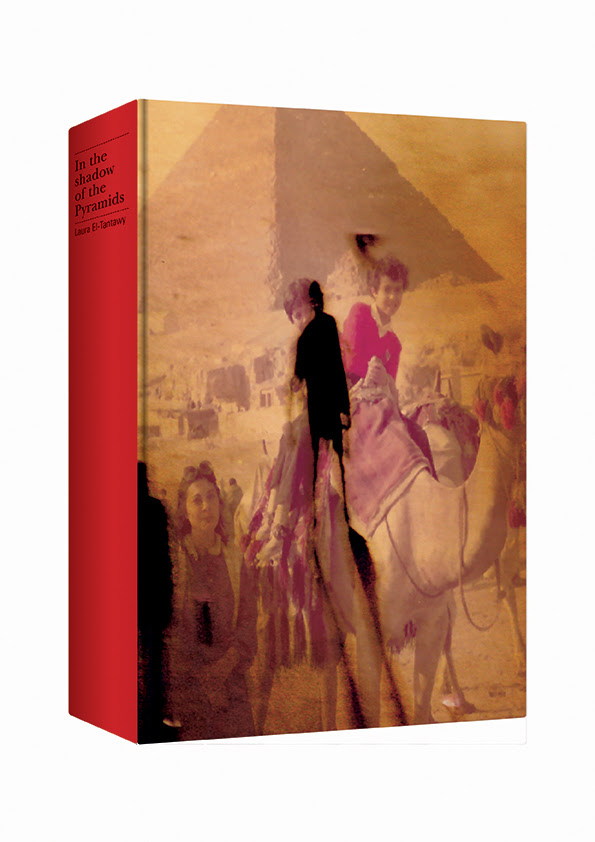 Laura El Tantawy's In the Shadow of the Pyramids

"We were always doing the Egyptians in school. Every year. I've never liked anything with pyramids in since." Thomas Sauvin's Until Death Do Us Part 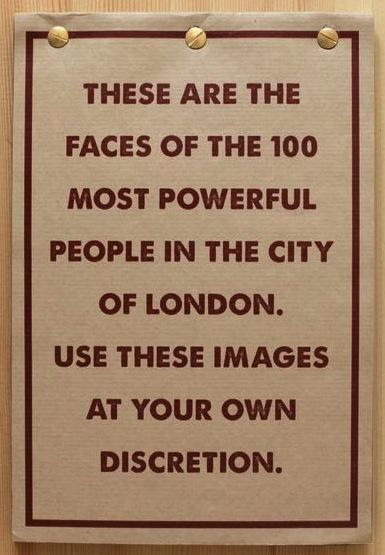 "How long did that take to make?" 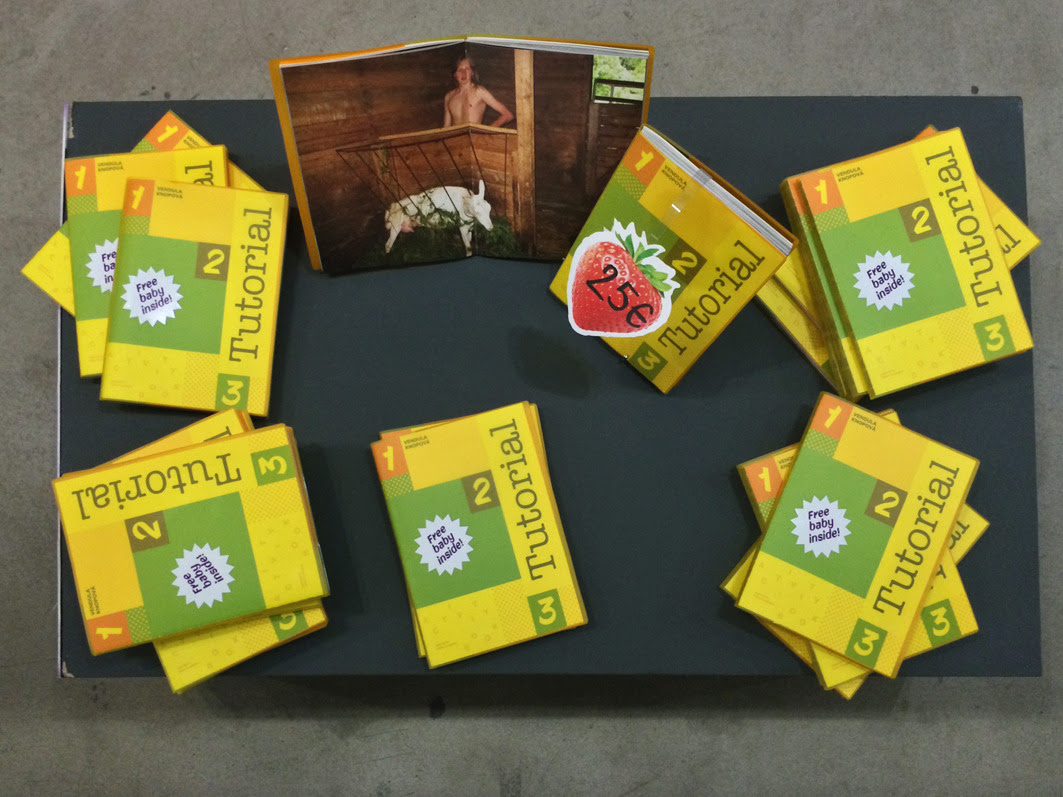 "The font is horrible. I know it's supposed to be horrible, but it's TOO horrible."

"There's too much of it. When does it end? Couldn't there be a break in it?"

"Let's admit it. See through pages is a bit primarty school." 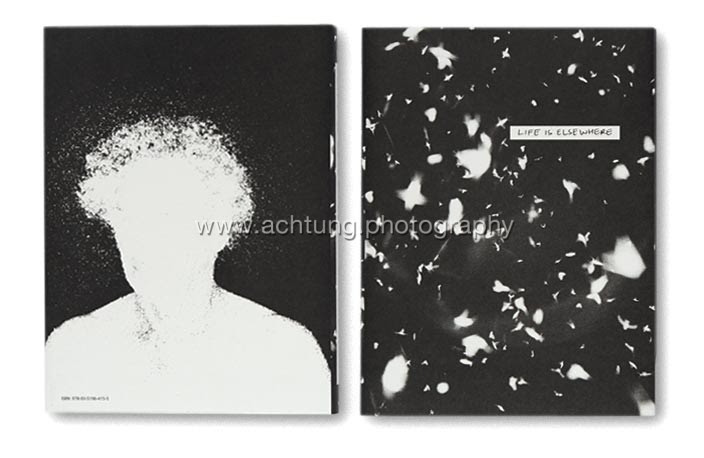 "I couldn't be bothered with the text."

"I liked the text. She did a really good job with it. What, Sohrab's a he? I thought he was a she."

"Does it make a difference to how I see the book now I know Sohrab's a he. I'm not sure. I'll have to think about that." 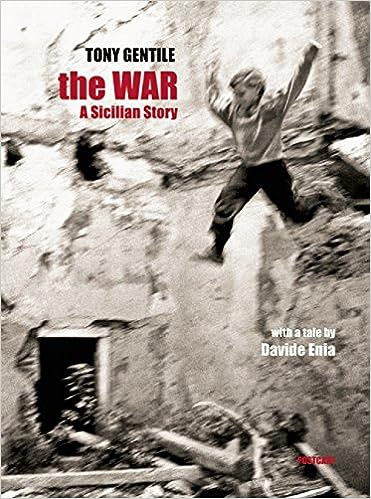 "So go back to it when you are in the mood to read another story." 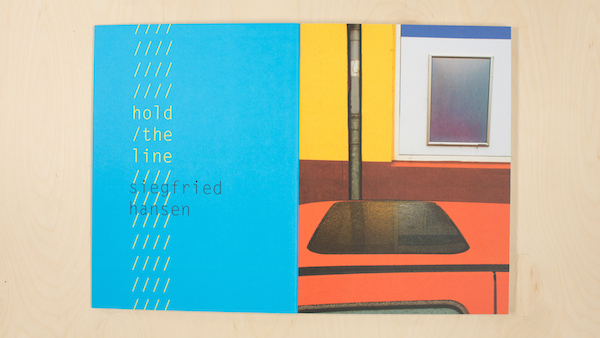 "It looks too nice."

"It's immaculate composition, but who cares?"

"But I don't have a record player."

"But I want to listen to it"

"Then get a record player."

"But I don't want a record player."

All comments from showing the books to friends, students, acquaintances and family.

Email ThisBlogThis!Share to TwitterShare to FacebookShare to Pinterest
Labels: best of 2015, photobooks

not the first time i've been mistaken for a 'she'. i must be doing something right.

I get that feeling, Sohrab. The general idea there was that whoever wrote that was too empathic and sensitive to be a man... S