Saint Sebastian was Beaten to Death You Know! 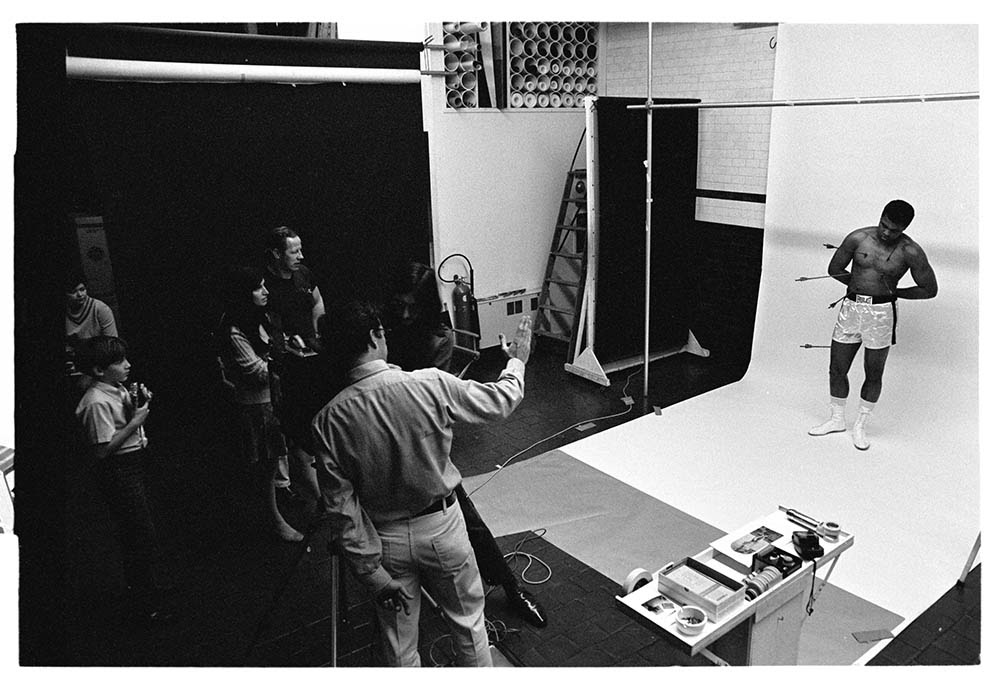 Earlier this month, I finished writing a piece for the BJP on workshops and alternatives in photographic education; from the intense 3-day kind to the longer one year school.

It was a most enjoyable experience that ended up being almost like a workshop in itself for my own work; when you are talking with JH Engstrom, Margot Wallard, Michael Grieve, Yumi Goto, Kazuma Obara, Rafal Milach, Lua Ribeira and Juliya Berkovica, there is a lot of energy, intelligence and inspiration in the air. And I think some of it rubbed off.

One thing that is notable is how the speakers differentiated between the shorter, more intense workshop where teachers  like the people mentioned above (or Anders Petersen, Michael Ackermann, and Antoine D'Agata - who is altogether a creature on another level) really challenge you to look deep into yourself and to challenge your complacency. 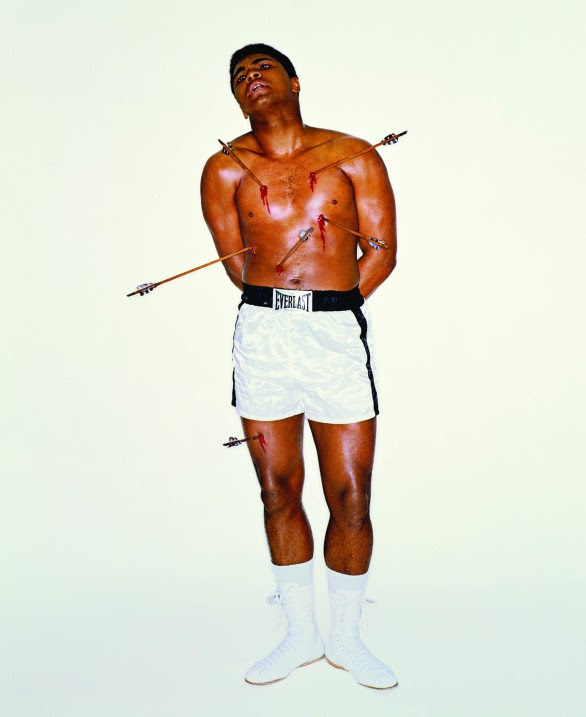 The other notable thing was how socially based the longer courses (such as Engstrom and Wallard's year long Paris school) and how much they are based on a less hierarchical form of teaching than might be expected.

And the final notable thing is the hostility many people have to the academic model and in particular to the theoretical side of the academic model. I can understand the misgivings people have about this side of teaching. I can more than understand it, I share it in some ways. It is common for people repeatedly attempt to bully and mystify their peers and their students into feelings of inferiority. It is common for personal differences to be displaced into academic arguments. It is common for people to resist operating outside their comfort zones. And so they belittle what lies outside their comfort zone to preserve their little universe.

People should be hostile to teaching that is formulaic, dry, not suited to student needs, being taught by people who might know alot about a particular subject, but who know nothing about teaching - especially to visually minded students who very often have had negative learning experiences in secondary school. Very often, the teaching of theory is hierarchical, with a top-down spoonfeeding of obligatory texts to students who don't have the background knowledge to understand what they are reading or studying - and why they are studying it. Foucault, for example, is great for some students and some work, but he's suited to everybody.

Names will be ticked off the theory list as some kind of imagined mapping of progress without consideration of prior knowledge. And very often the teaching does not take into account all those negative educational experiences, the reading and writing difficulties and the general aversion to written research that is typical of so many learners with high visual intelligence. At its best, the teaching of photography theory goes way beyond the horrible Theory word. Sure you tick off the Sontag and Rosler and Ritchin because they are accessible and direct and entertaining, but at the same time they are by far the most humdrum element of a research-based module and deal more with the distribution of photography rather than its content.

At its best, research is being led by students and they are going into the arts, history, politics, economics, science, for their ideas. The Sontag, Rosler and Ritchin are just the starting points. Then the learning is not top-down, it is a two-way process and really the teacher is creating a learning community with independent thinking top of the list.

The trouble is what are the right books? It depends on the person. But basically, I believe that the most important part of photographic education is the research element - not in the formal sense, but in the sense of what is the photographer's global knowledge, their world view. During the interviews, Yumi Goto said what's the point of teaching somebody to take a great picture when everybody can take a great picture. It's not about the great pictures anymore. It's about making the pictures tell a story.

And I'd also add something Michael Grieve, who both teaches on workshops and in an academic setting, said. He described the generosity you can experience when teaching, a generosity that is at odds with the often isolating nature of photography.

"Seeing people developing their work, embracing their failures and learning from their failures, and then see the results is an extraordinary thing. It’s a creative thing and for me, it has really saved me as a person. To give is a real strength I think.”

And when you teach research well, that is what you are doing.

You can read the full article in the July issue of the BJP.

All images come via one my favourite essays of the year -  on Saint Sebastian, Martyrdom, Yukio Mishima and Homo-eroticism. Thank you James!

Saint Sebastian was beaten to death you know!

I really enjoyed your comments on teaching, research and learning. Thank you